The U.S. Bobsled and Skeleton Team is well on the way to achieving medal-level victory in the Winter 2010 Olympics in Vancouver, Canada, in February, and Luminox is a proud partner in the team’s effort. Both the men’s and women’s teams have been performing with outstanding success on the 2009-2010 World Cup tour. The U.S. team has collected 13 medals to date, five of them gold. Reigning World Champion Steven Holcomb contributed six medals to the overall count after adding four gold medals to his growing resume, and currently leads in four-man standings.

Bobsled legend Todd Hays had to give up his dream of racing in his fourth Olympics after he suffered a life-threatening brain injury from a crash during a Winterburg, Germany training run. Nonetheless, he was at the Lake Placid, NY America’s Cup competition to bolster the US team forward. Only the top three ranked sleds among the nations will be granted a spot at the 2010 Olympics, and the U.S. has a strong chance to qualify the maximum number of athletes.

Teams will have a two-week hiatus from racing, and the 2009-2010 World Cup tour will resume January 8-10 in Konigssee, Germany, followed by races around the world. The Opening Ceremonies of the Winter Olympics in Vancouver, British Columbia will be on February 12, and during the Olympics, there will be two days of two-man racing (Feb. 20-21) , two days of four-man racing (Feb 26-27) and two days of women’s bobsled racing (Feb. 23-24).

You can learn more about the U.S. Bobsled and Skeleton Team at their official site.

END_OF_DOCUMENT_TOKEN_TO_BE_REPLACED 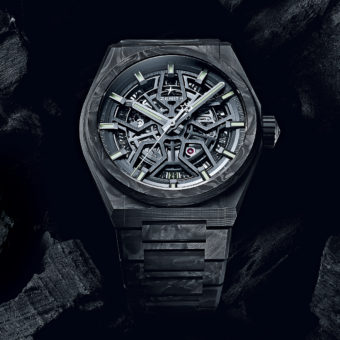