The Bovet watch brand was incorporated in 1822, but its foundations were laid four years earlier, in 1818, on a now-legendary trip to Asia during which watchmaker Edouard Bovet and his brothers introduced their ticking masterworks to a collector in the Chinese city of Ghuangzhou, thus establishing the Fleurier-based manufacture as one of China’s most admired purveyors of timepieces. This year marks 200 years since that fateful journey, and today’s Bovet, under the stewardship of globetrotting owner Pascal Raffy, is commemorating it with what it calls a high-end timepiece dedicated to travel: the Edouard Bovet Tourbillon, unveiled today ahead of the 2018 SIHH.

Bovet first introduced a flying tourbillon model into its collection in 2015; it is that watch’s in-house movement, albeit fully redesigned, that provides the base for this new model, which is distinguished primarily by its ability to display three time zones simultaneously. The movement is comprised of 472 total components and, even more notably, amasses a lengthy 10-day power reserve despite the array of complications it drives.

Getting back to those three time zone display, they are executed thusly: The local time, indicated by the central hour and minute hands, along with a domed day-night disk, occupies the center of the complex dial. This domed indicator rotates counterclockwise to realistically depict the day’s cycle, with the sun rising in the east and setting in the west.

Two additional time zones are represented at 3 o’clock and 9 o’clock by two hemispherical world-map domes that display the name of one of 24 world cities chosen by the wearer as well as, via a single hand, the time in that city on a 24-hour scale. The hand in each of these displays follows the contour of these hemispherical domes — which are made of sturdy yet lightweight titanium  to minimize power consumption — and passes over the meridian of the chosen time zone. The engraved world maps on the domes’ surfaces are intricately designed, with the ocean surfaces lowered to receive their treatments of delicately hand-applied blue Super-LumiNova, which emits a warm azure glow in low light. The central hour and minute hands have also been given a subtle curve to sweep cleanly over the additional domed indicators.

The 46-mm case of the Edouard Bovet Tourbillon is in Bovet’s emblematic, patented Amadeo configuration, which means that it can convert from wristwatch (one with two distinctive faces) to miniature table clock to pocketwatch without the need for tools. The reverse side of the watch features a large off-centered subdial in blue-lacquered guilloche, with golden hands pointing to gold Roman numeral hour appliqués to display the local time, which is synchronized with the central display on the front thanks to Bovet’s familiar reverse hands-fitting system. Decorative hand-engraving adorns the surfaces of the exposed movement plate framing both the dial and the large tourbillon aperture at 6 o’clock. At around 8:30 on this openworked dial, a hand-type power reserve indicator informs the wearer of the current state of the movement’s 10-day power reserve. All in all, the manual-winding movement drives eight separate hands and three rotating domed displays.

The double-sided flying tourbillon represents another Bovet innovation, and another patent. It has been engineered not only to minimize friction and lever-arm effects, with the entire carriage appearing to float freely in the air regardless of which side you’re viewing it from, but also to maintain a consistent level of power over the entire 10 days of running autonomy. Moreover, as Bovet is one of the very few watch maisons that produce their own balance springs, that component is crafted to in-house specifications to work in perfect tandem with the double-inertia balance wheel to achieve a frequency of 18,000 vph, a beat rate that emulates that of the Bovet brothers’ early pocketwatches. The tourbillon carriage bridge has a three-dimensional double vault — like the domes, made of titanium, a material that simultaneously makes the carriage appealingly light and also renders the artisan decorations on said bridge extremely difficult to execute.

One might suppose that winding a watch with 10 days of power reserve would be a long, tedious task, but Bovet’s watchmakers, under Raffy’s guidance, have overcome this potential hurdle as well. The winding mechanism has been carefully designed to ensure that only 75 turns of the crown are required to fully wind the mainspring and charge up the watch for 10 days of power. And the frequent travelers and internationally connected power players to whom this watch is targeted needn’t worry about making adjustments to the secondary time zones literally on the fly: each indicator has tiny correctors that allow the time zone to be changed quickly and intuitively.

As with many of its limited-edition pieces, Bovet limits not the number of finished timepieces but the number of movements it will produce: in the case of the Edouard Bovet Tourbillon, the manufacture will make 60 movements, encasing them in either 18k rose gold, 18k white gold, or 950 platinum (prices available on request). Each comes on a black alligator-skin strap with a rose gold or white gold buckle, along with an added gold pocketwatch chain for those travelers who wish to channel the true spirit of Edouard Bovet’s 19th-century horological voyage. 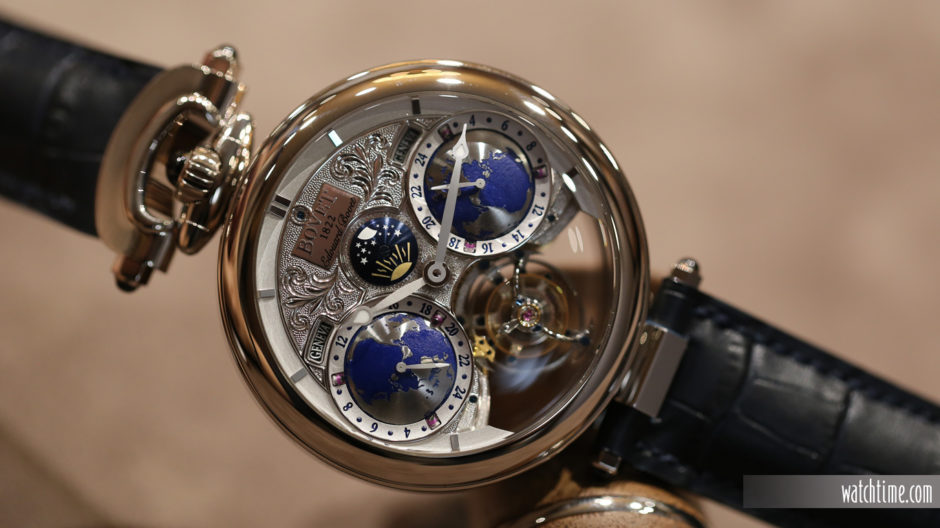 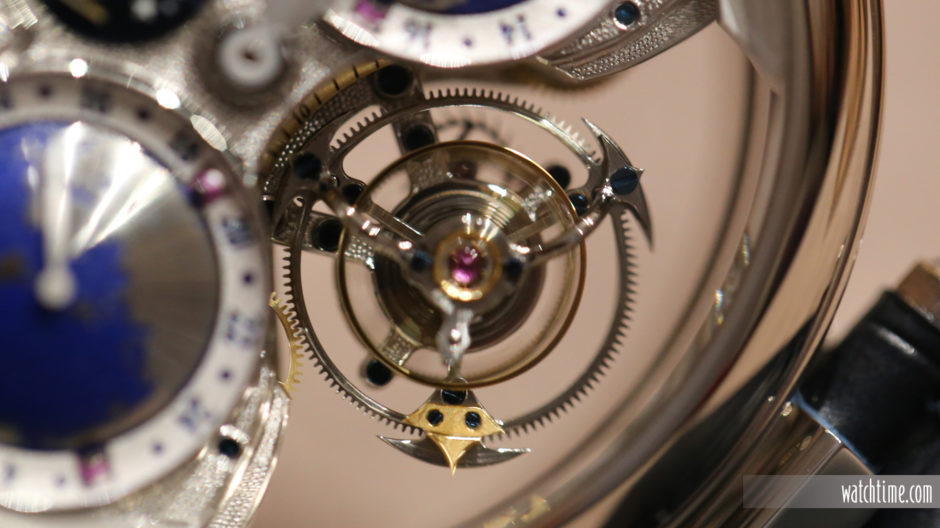 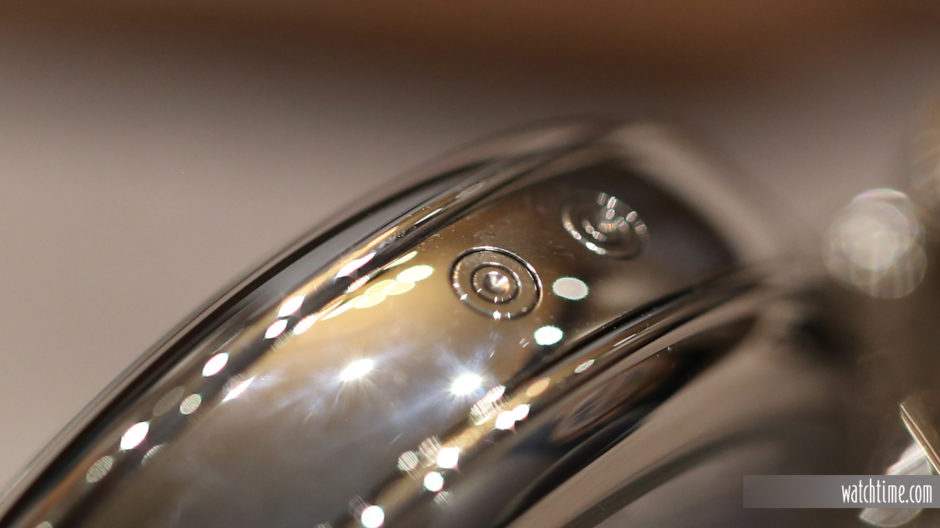 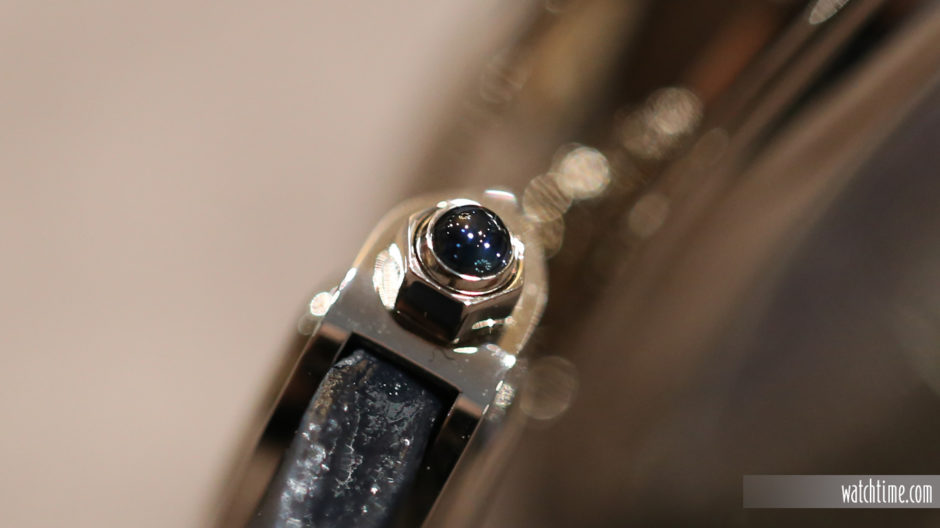 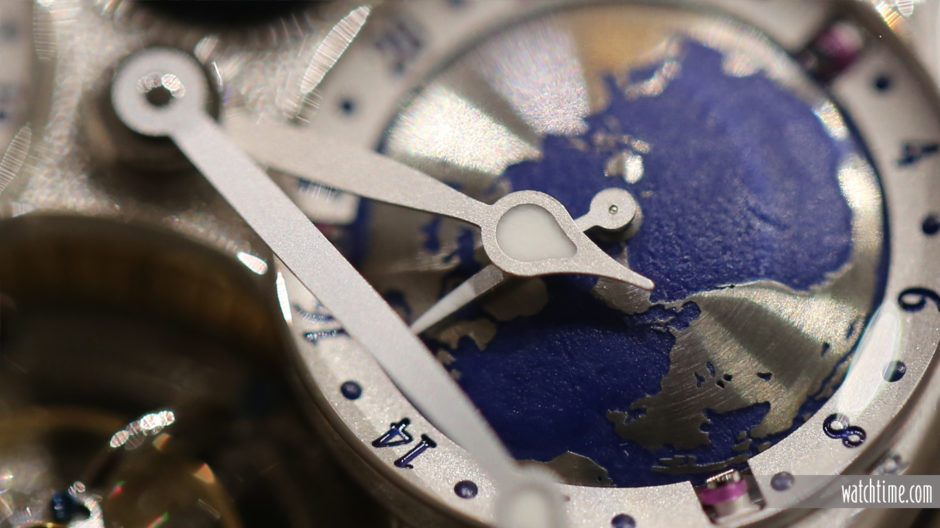 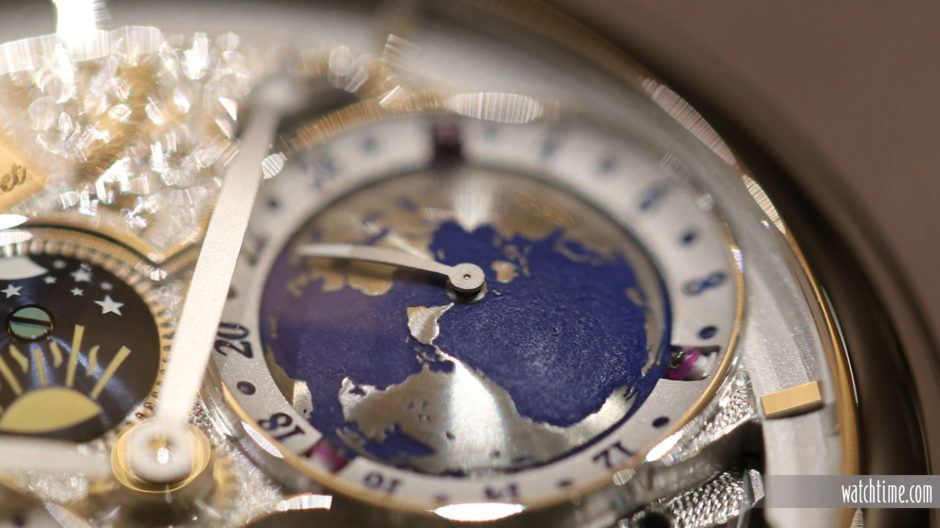 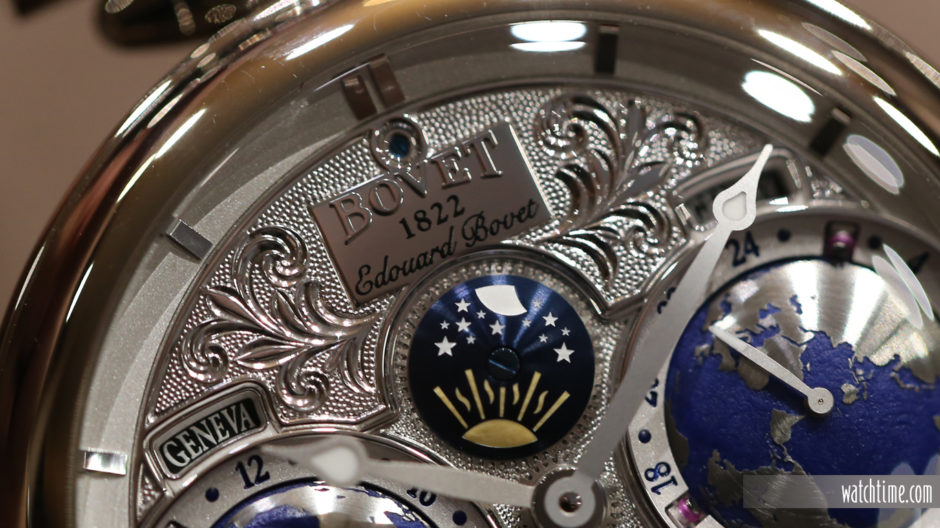 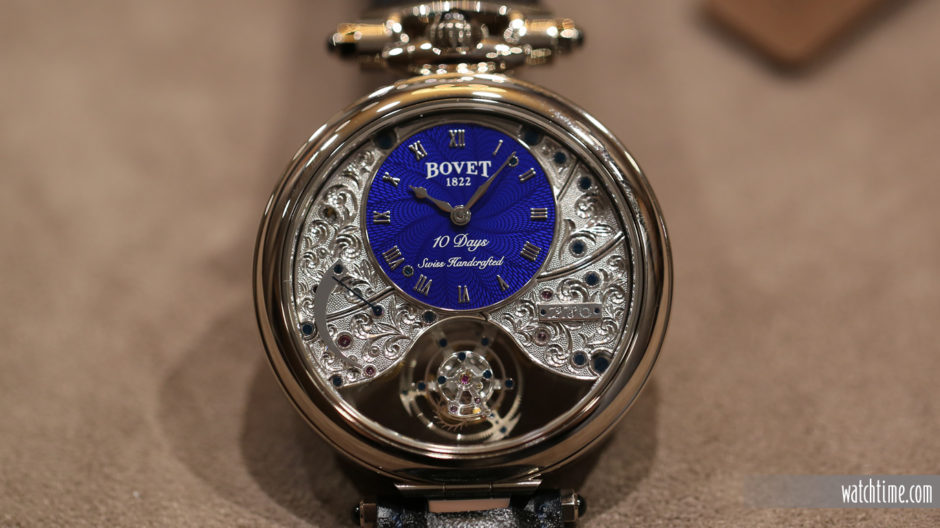 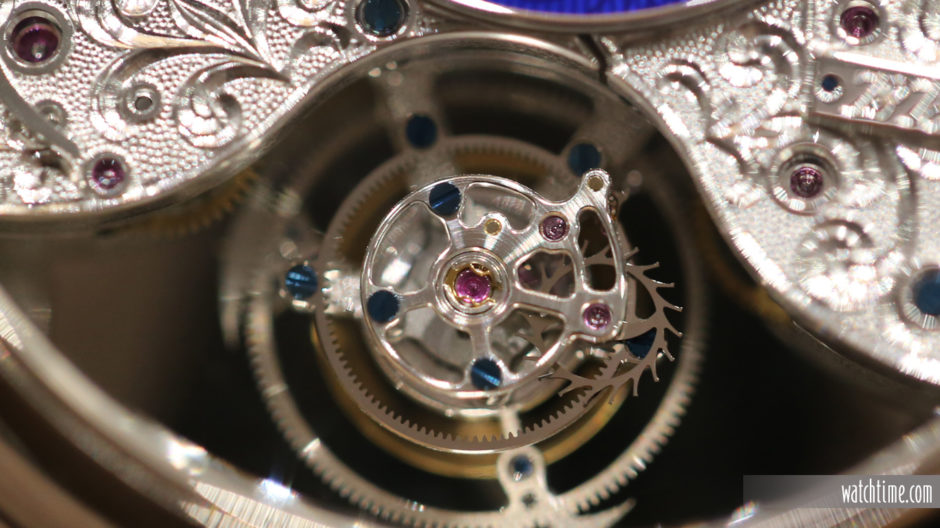 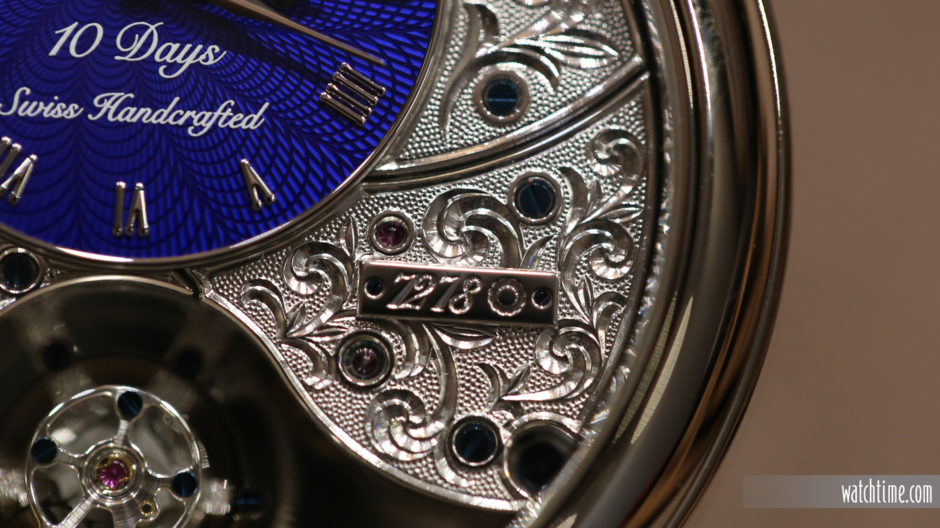 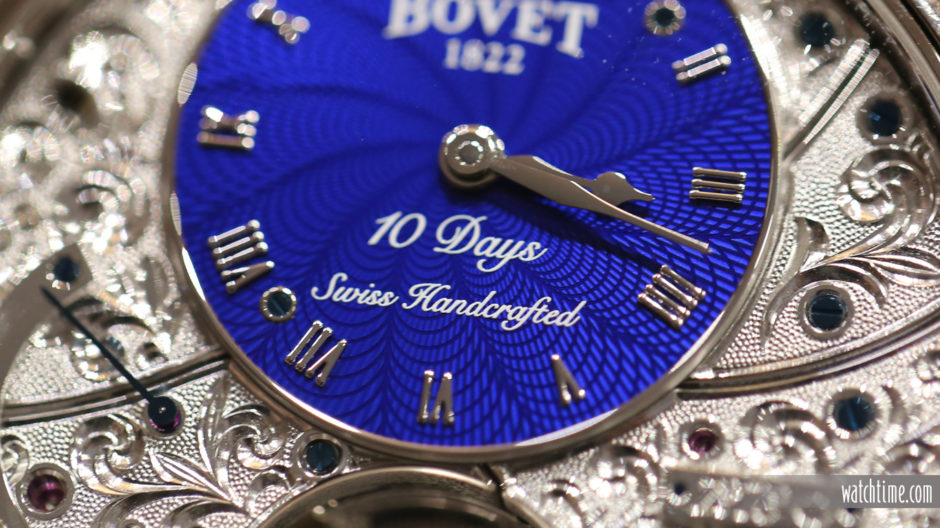 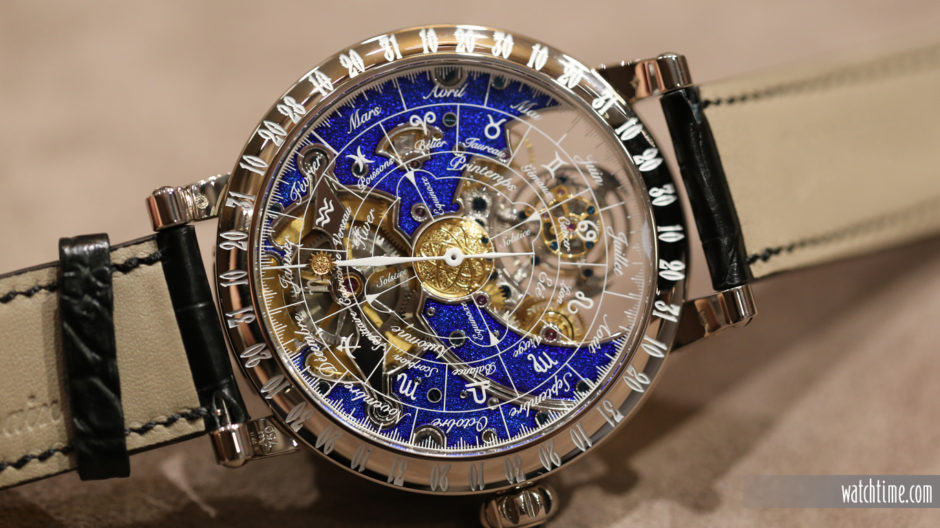 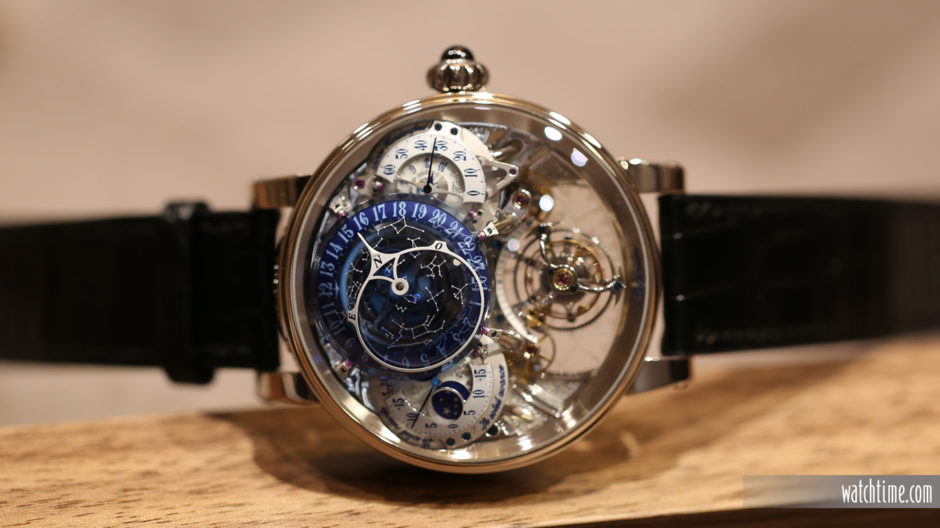 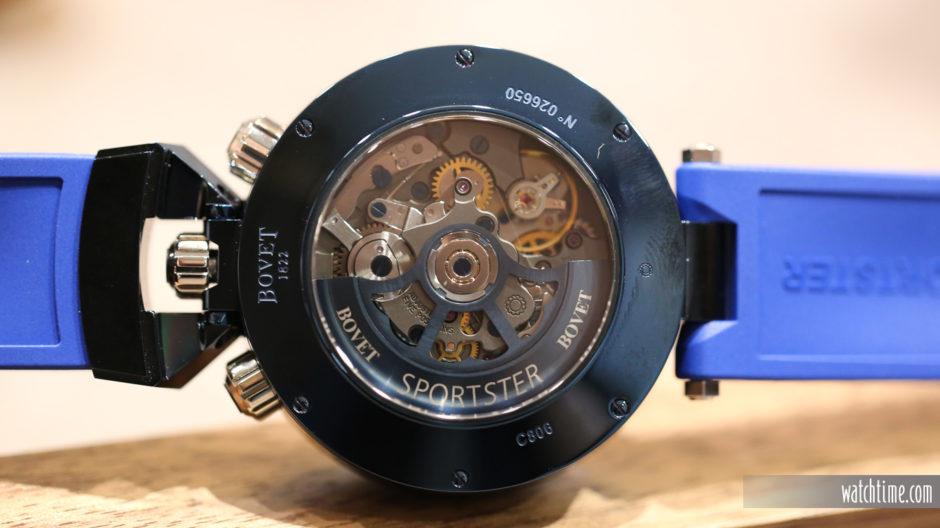 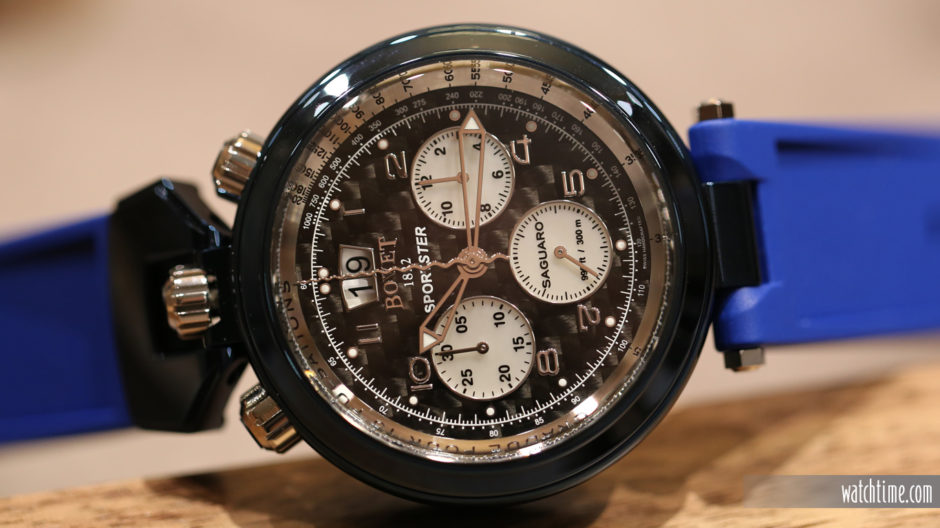 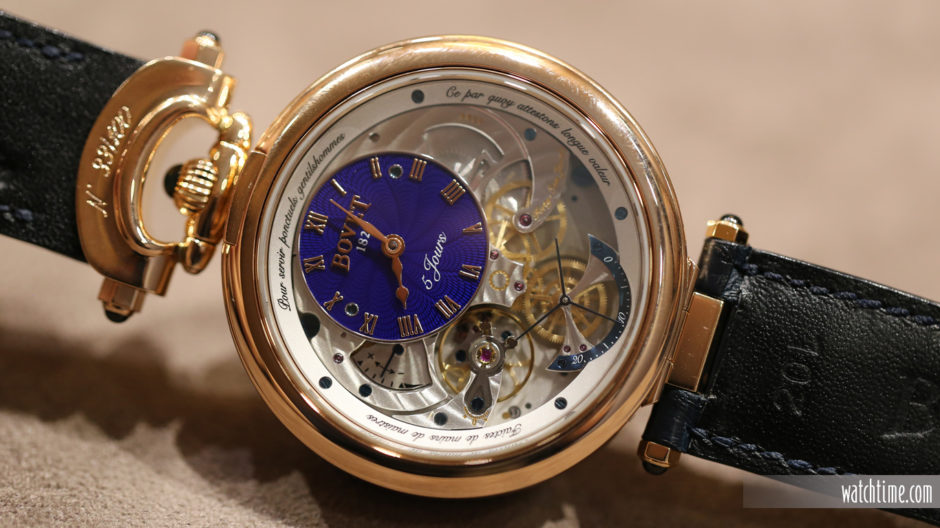 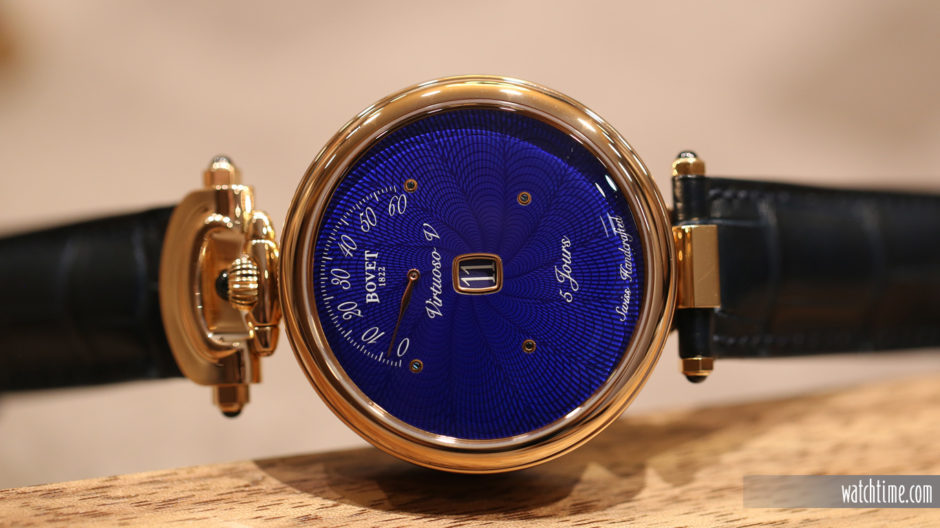 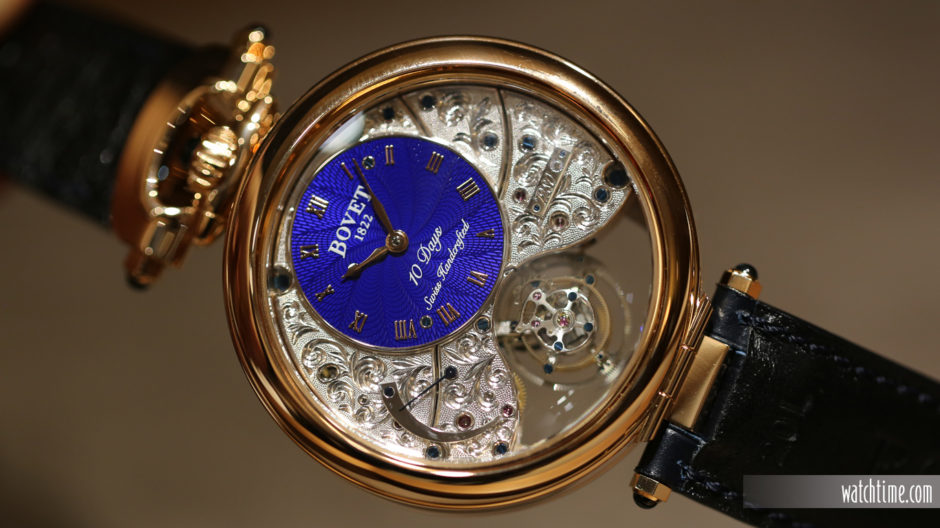 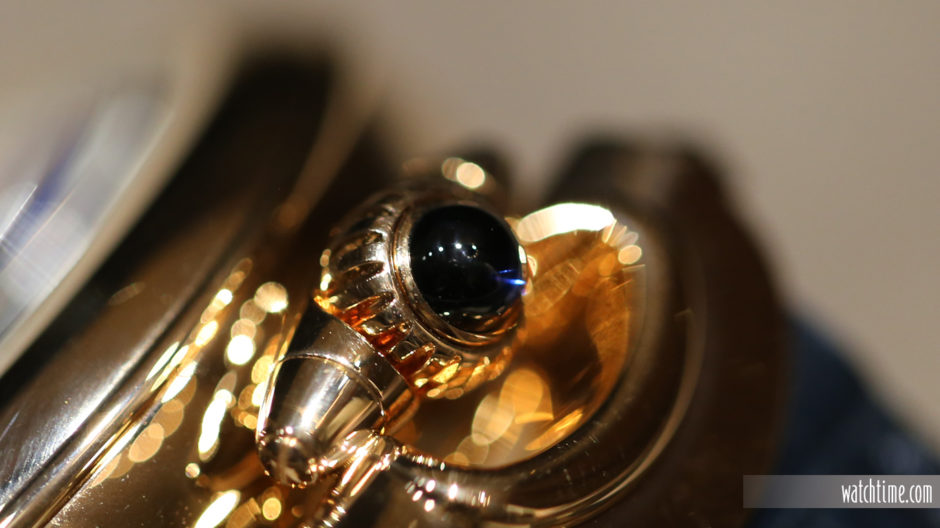 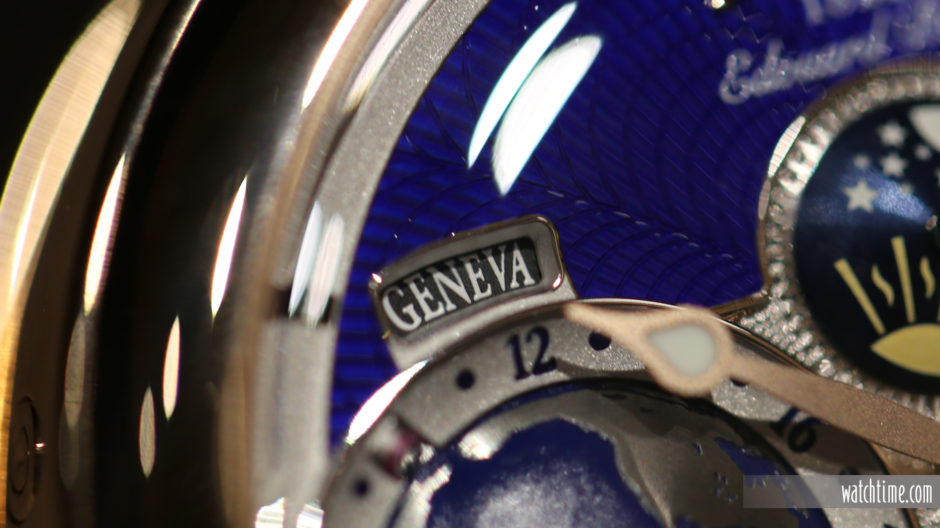 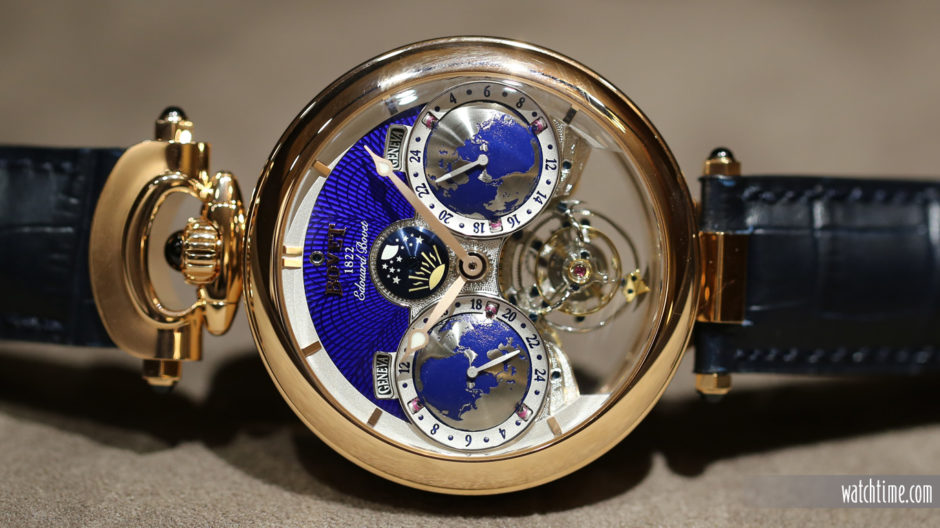 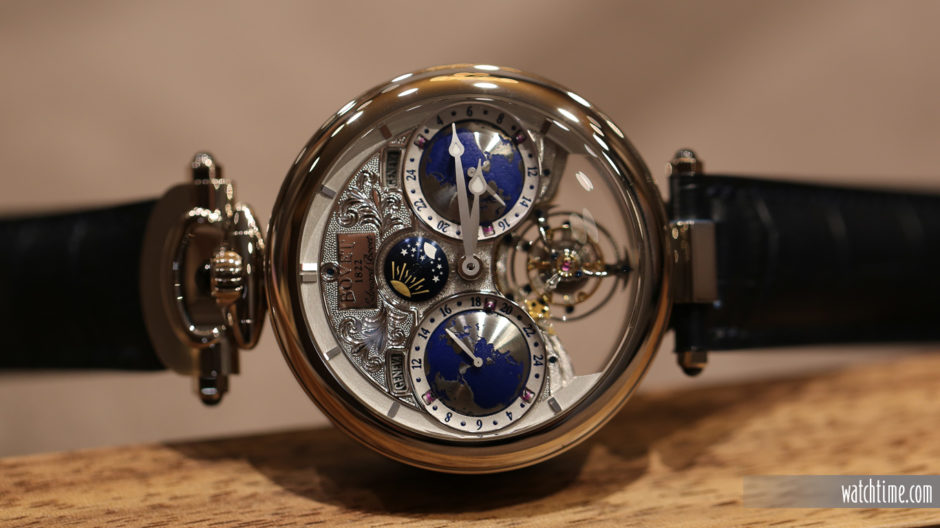